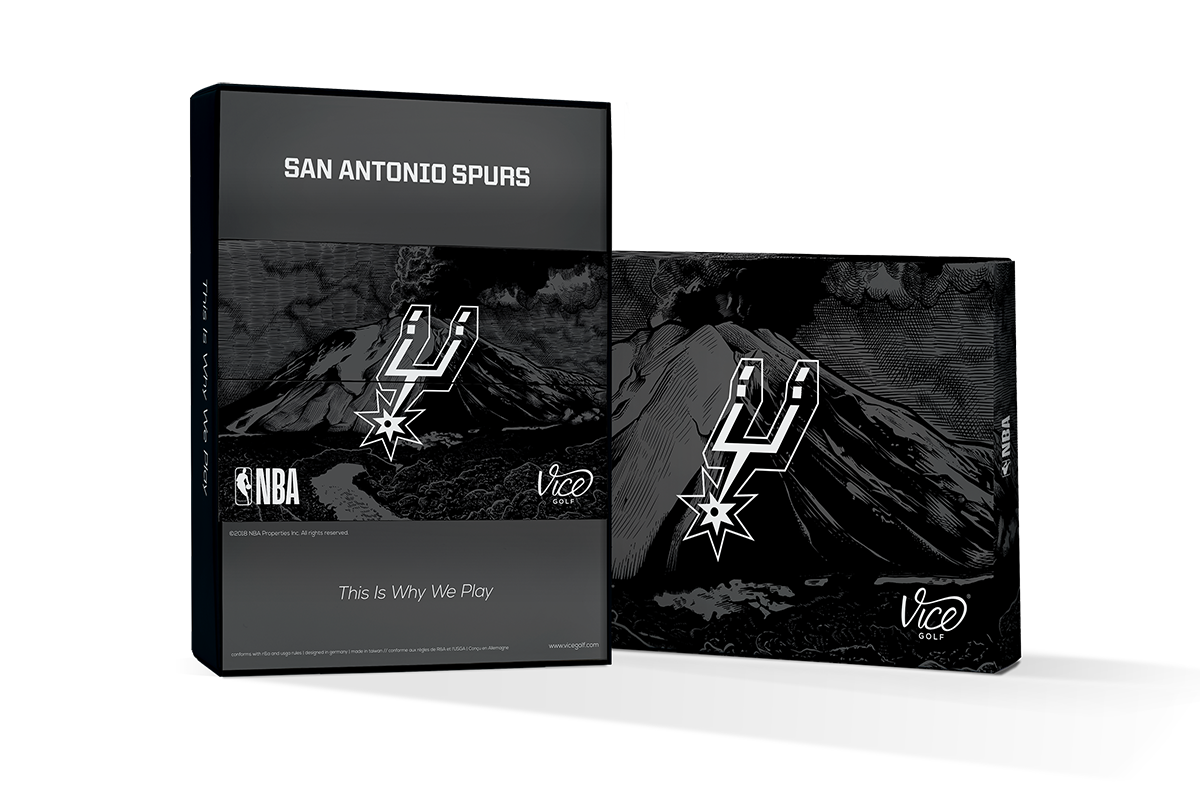 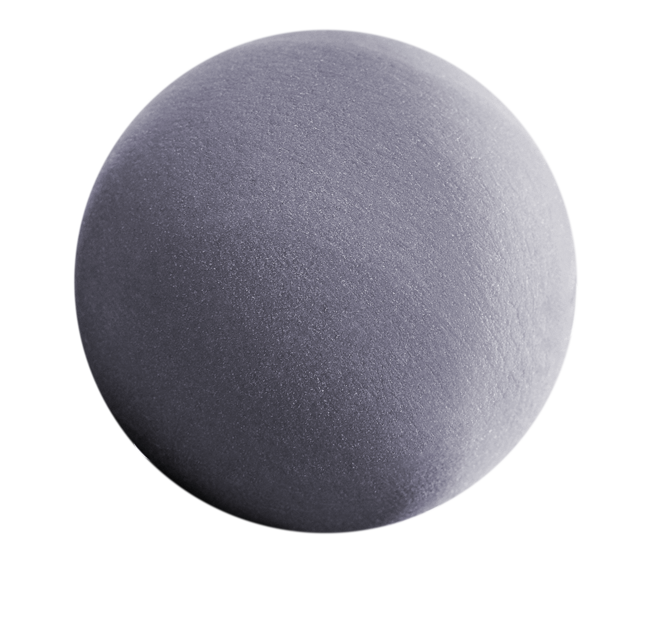 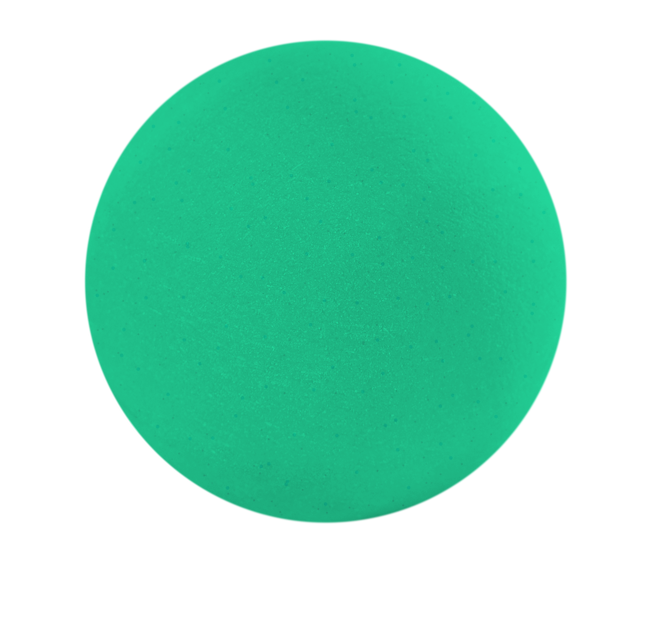 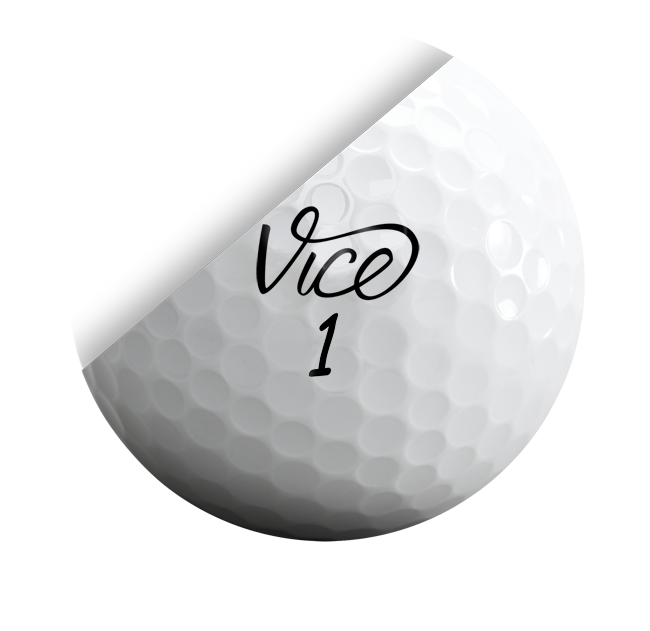 MINIMUM DISPERSION OFF THE TEE

The extremely thin DuPont™ Surlyn© mantle in the second layer of the Vice Tour balances unnecessary spin off the tee and has a positive effect on golf ball speed, distance and flight stability.

Thanks to the extremely thin outer covers, more space has been created for the energy source of the ball—the core. The result is a highly durable and a size-optimized Energy Speed Core (ESC). This ensures a higher ball speed and lower spin for extra length off the tee for every golfer.

Unsure, whether San Antonio is south and southwest, one thing is certain: Any barbeque consumed outside of Texas is not barbeque! And: Who needs Mardi Gras when there´s fiesta San Antonio? The excitement in San Antonio escalates when March Madness hits in. Hosting the NCAA Final Four, Texas gathers at the Alamodome to see the basketball stars of tomorrow. Just shortly after, the next big sports event - the Valero Texas Open – is played at the picturesque TPC San Antonio. We´ll see if small forward Kahwi Leonhard will be among the spectators since he most recently revealed his affection for golf in a private video.

When developing the Vice Tour, we significantly increased the number of dimples. This increased number and the specific arrangement of the dimple structure leads to improved aerodynamics of the golf ball, keeping the ball smooth and stable in its trajectory. The lateral movement of the golf ball off the tee is reduced to a minimum (MxStraight), with optimized resistance to crosswinds. 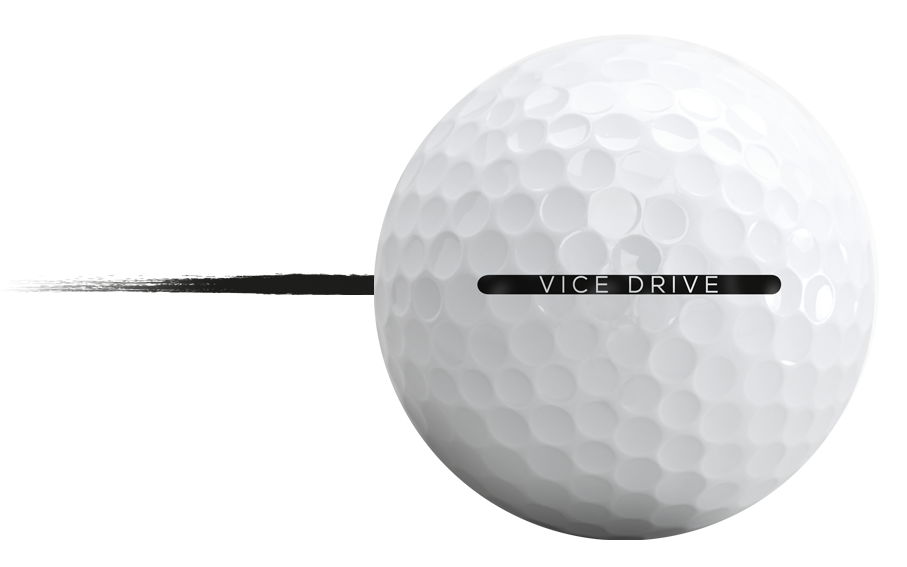 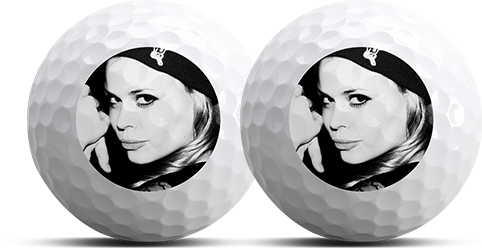