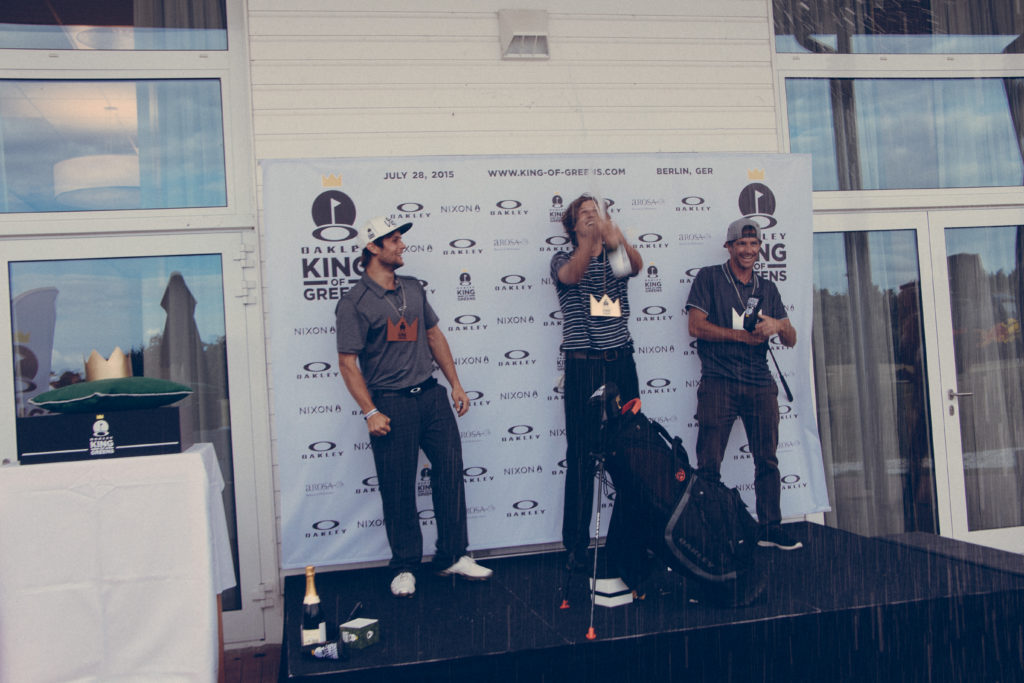 What happens if a bunch of crazy extreme sport legends meet to play a round and have an insane party afterwards? Nothing, it is simply called King of Greens then. The annual event gives extreme-sports athletes the opportunity to set aside their skateboards, snowboards, bikes and skies, and take to the links to battle it out to determine the true King of the Greens. 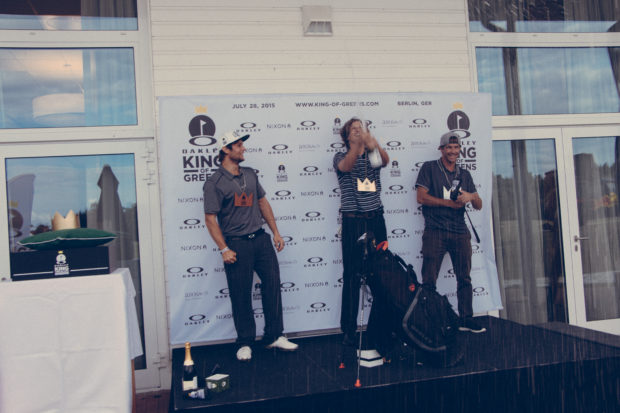 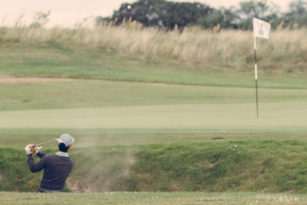 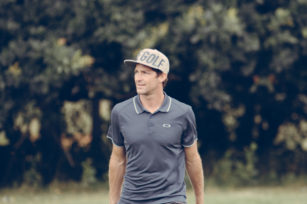 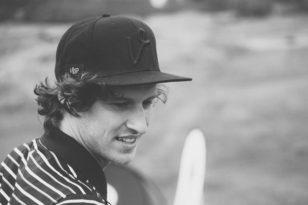 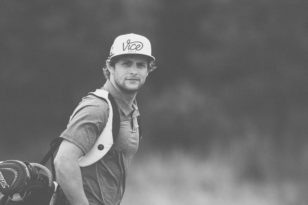 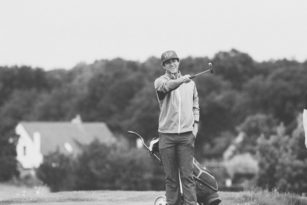 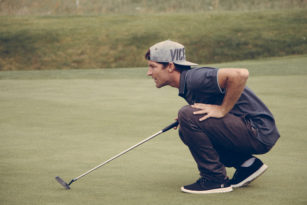 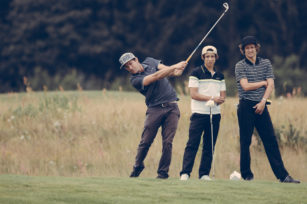 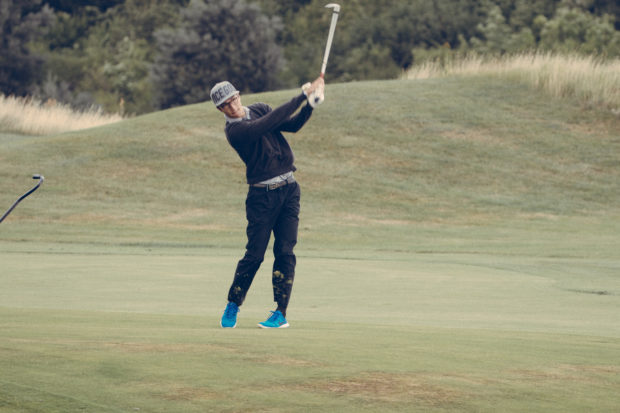 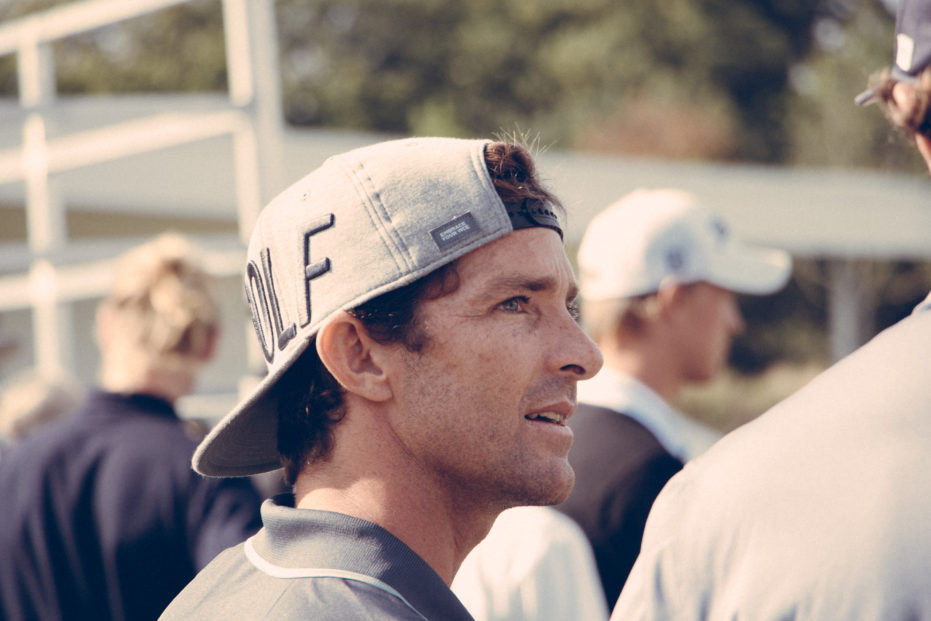 We felt lucky to support this event as the official golf ball as these guys like a bit of style – even on their golf balls. Big names such as freestyle-skier TJ Schiller, skate-gurus Sean Malto and Erik J Petterson were quick to praise not only the quality of our balls but also our brand. They said lots of nice things like ‘you guys rock’, ‘I’m a huge fan’, ‘this ball is insane’ and ‘VICE is just what golf needs’ – perhaps indication that we should develop an extreme sports/golf hybrid game to make these guys even happier..

The venue of King of Greens, Sporting Club Berlin Scharmuetzelsee, was a worthy venue for the event and lived up to its reputation as one of Germany’s toughest courses with heavy wind on the day and over 180 bunkers around the course..

VICE loyalist from the very beginning, snowboarding star and single-figure handicapper, Konsti Schad, played well as always, trusting his VICE Pros to do some of the work for him. Konsti’s snowboarding buddy Alex Tank was pretty impressed with the performance too, so much so in fact he went on to be crowned Oakley’s 2015 KING OF GREENS!