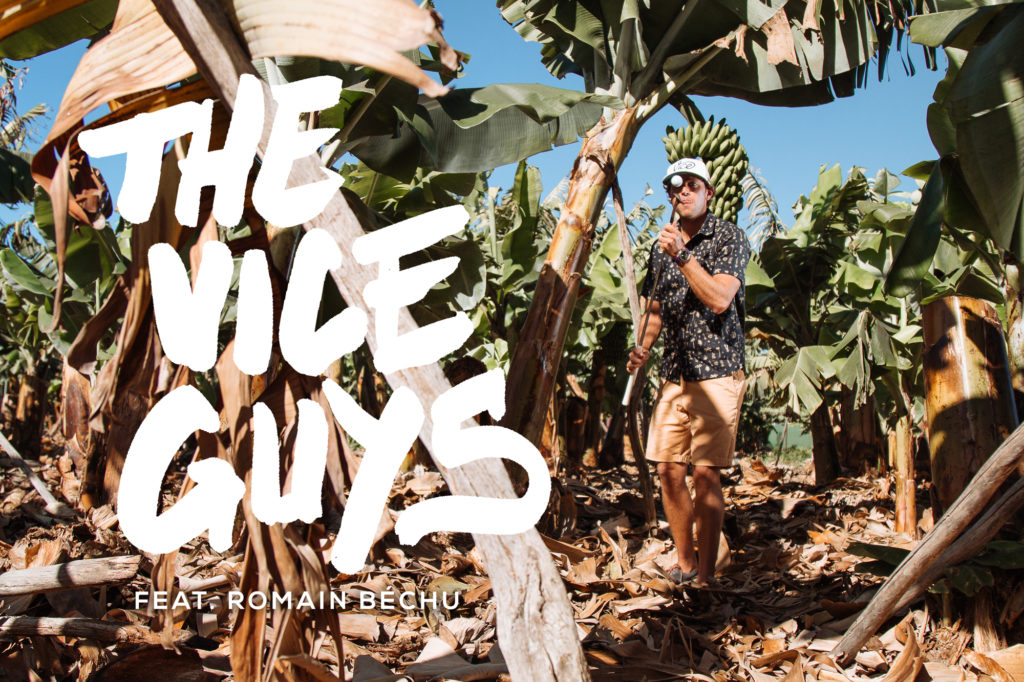 Most people associate the term “golf professional” with tournament victories, shiny trophies, fast cars and exclusive parties. But there is sometimes a very different side to it.

A Most Unusual Golf Professional

When his professional golf career was cut short by a serious injury, Romain Béchu made a virtue out of necessity. The seven-times French champion, who once beat Rory McIlroy in the European Team Championship, was unable to lay his clubs aside during the three-year injury break and began to perfect the art of golf ball juggling. Where things once revolved around “eagles”, “birdies” and “pars”, the focus was now shifted to “reverse legs”, “drop balls” and “sticky trains”. 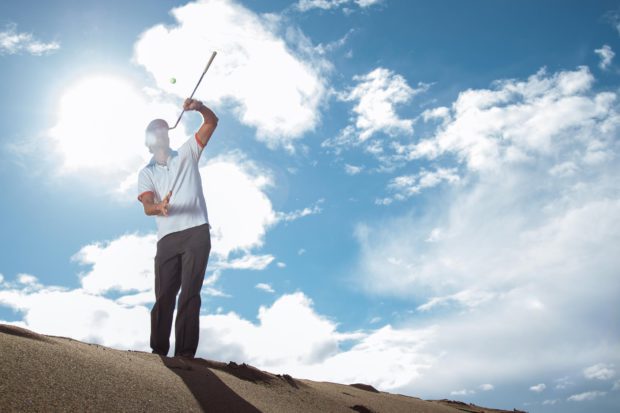 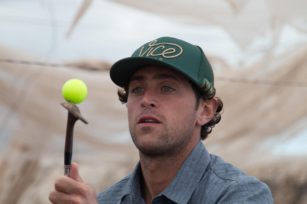 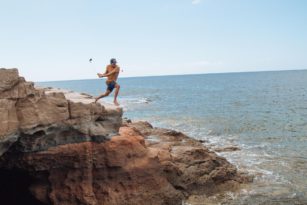 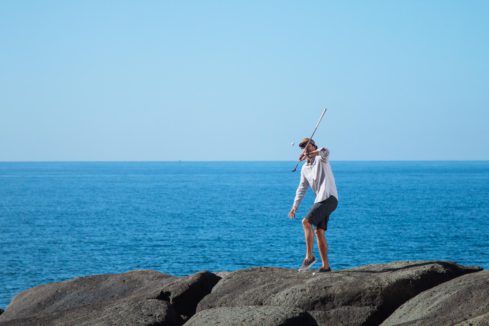 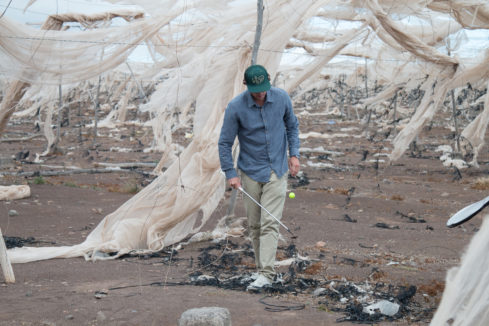 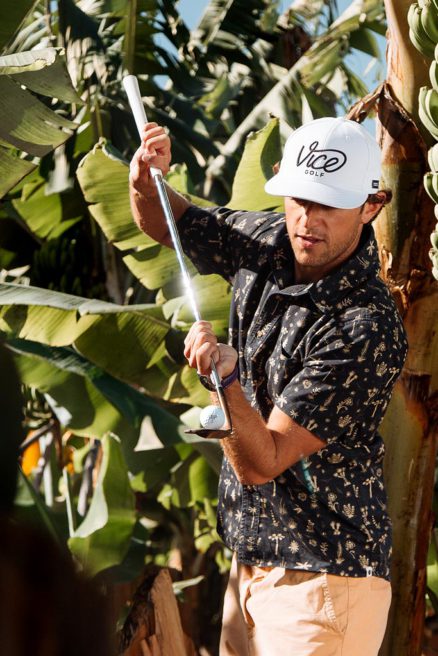 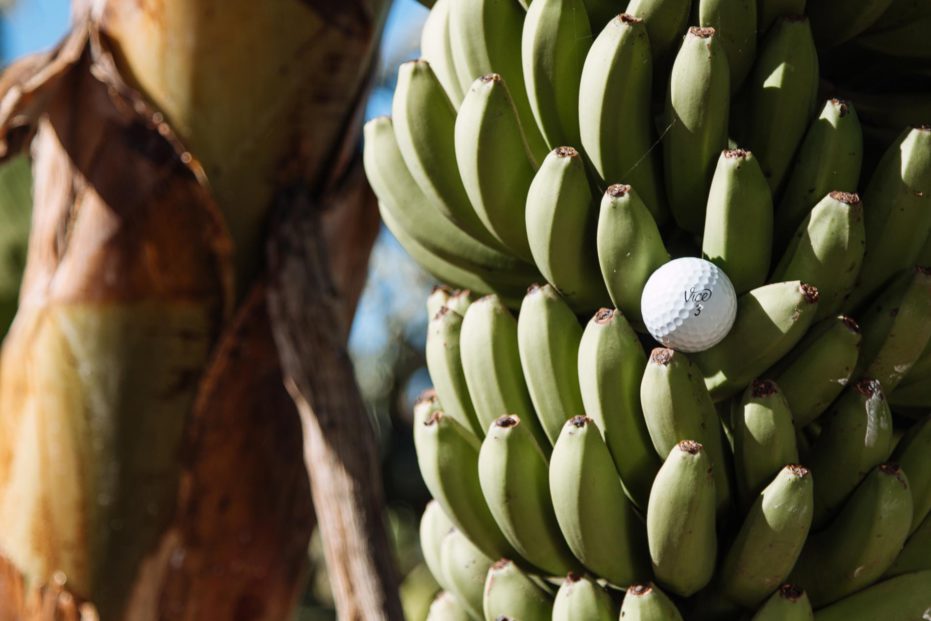 The first YouTube compilation of his best trick shots went through the roof in 2013 with over half a million views. At the same time, Romain earned regular bookings to perform at Player’s Nights, where he presented his tricks and left his colleagues amazed. As of today, Romain is a popular show act at many major events, as in Wentworth in May 2016, when the international golf elite gathered for the BMW PGA Championship.

Practice makes perfect – therefore, Romain practises for up to eight hours a day and is constantly developing new tricks.

For me, the work on golf tricks is not a job, but a never-ending passion, which is forever driving me to invent new tricks and to strive continuously for improvement. Golf ball juggling can be practised almost anywhere, as Romain has shown in quirky locations, where he perfected some of his craziest tricks between Big Ben and Eiffel Tower and left spectators on the street in awe. If you bump into a man with a golf club and ball in an unusual location, therefore, there is a good chance that it is Romain Béchu – and that you have just witnessed his latest new trick.