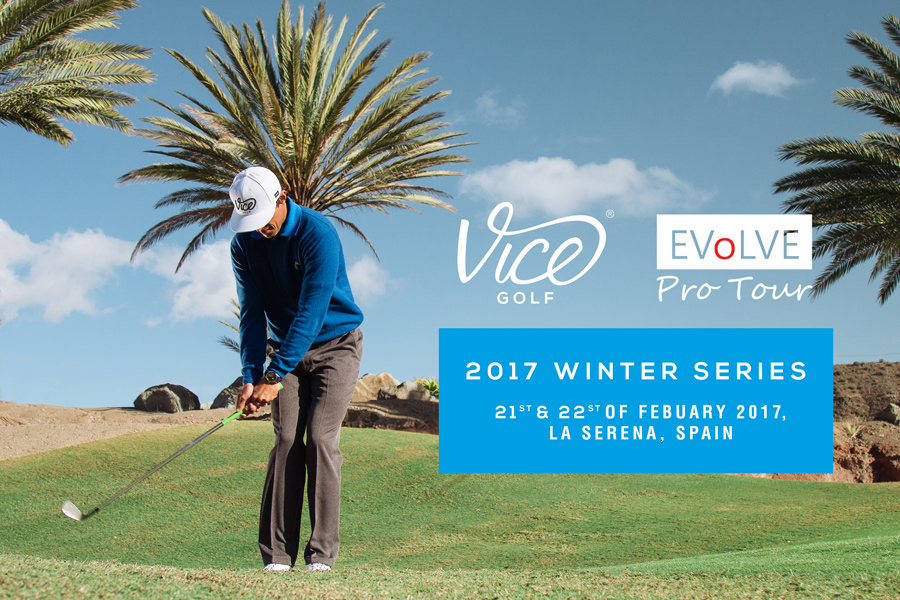 Similar to VICE GOLF, the mission of the EVoLVE Pro Tour is to support young up and coming Golfers and boost their careers with the best possible support. 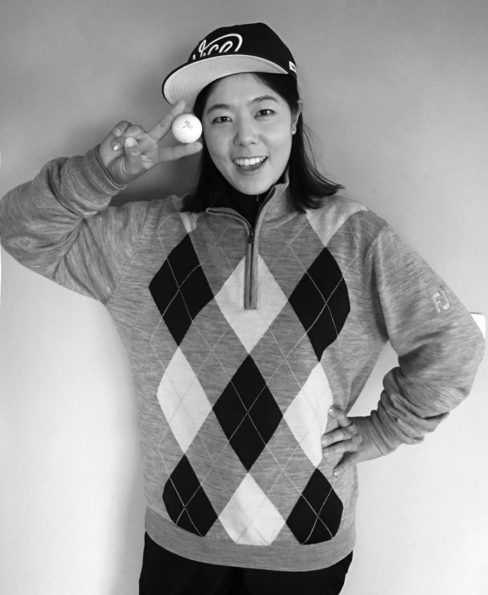 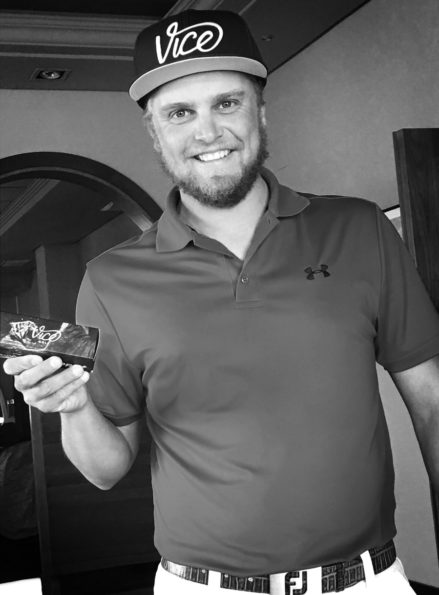 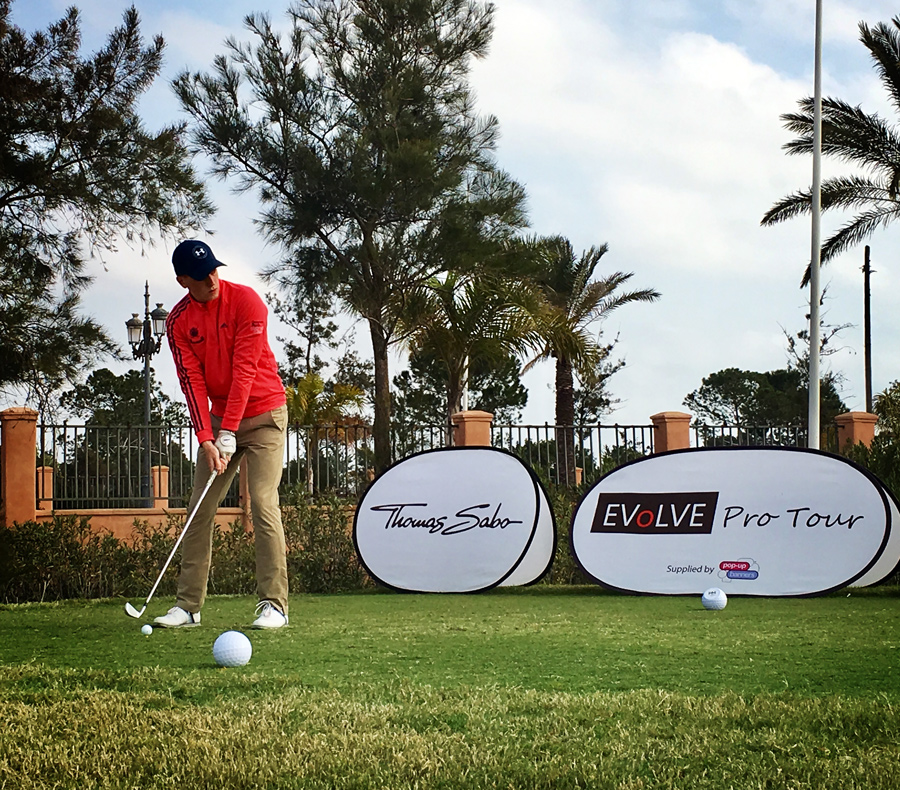 We took a closer look at the Wayne Hachey, Canadian citizen, who spent the majority of his life outside of Canada. Playing himself on „mini tours“ in Canada, Hachey knows how hard it is to make it all the way up – even if you’re talented. He saw the need for an internationally adopted tour in Europe without horrendous entry fees or accommodation costs, which helps young players making it to the next level.

„Being good at golf and just playing tournaments won’t make you better, but hard work does“.

Offering a Great Product at a Fair Price

With affordable package deals for young professionals, Hachey is currently hosting the Winter Series of this newest entry level golf tour on some of the best golf courses in Spain. Amateur players and professionals get to play five top class tournaments in a three week period to sharpen their skills and game before the summer season starts.

I want to make them hungry! 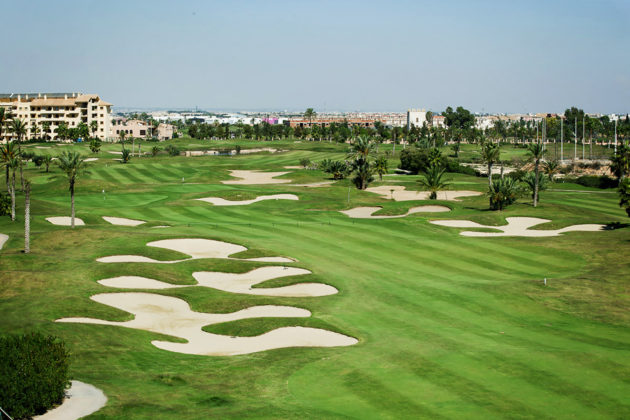 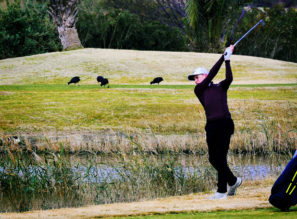 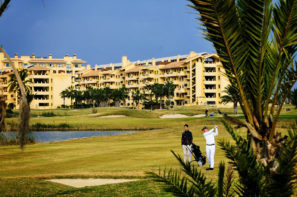 The whole tour is perfectly staged in order to prepare the players for the kind of arena they are going to face in professional golf and ignite their passion further. The professional atmosphere is created with billboard-like leaderboards, a starter announcing the names on the first tee and conducted interviews after the round. Hachey remembers the first time Martin Kaymer showed up for his early tournaments in an old car his dad had given him and doing his first interview in English. It was one of the steps that certainly helped him to become the professional he is today – eleven years later.

Now VICE GOLF is part of Hachey’s latest project, the EVoLVE Pro Tour, which is for sure going to produce many more heavy hitters in the future.