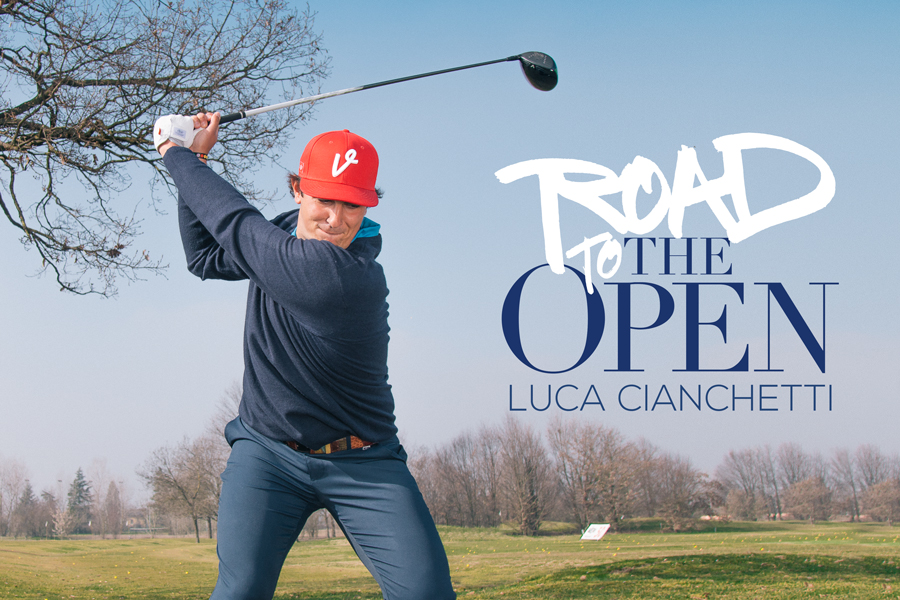 Luca Cianchetti is, without a doubt, one of the hottest talents in the international amateur sport. The winner of the International Amateur Championship in 2016 and Italy’s best amateur golfer is now preparing for his greatest event yet …

… the OPEN CHAMPIONSHIP at Royal Birkdale near Liverpool. For us, this is something special and a good reason to take a look at the training workload of this talented individual.

Today, people still say that the stars of tomorrow are born on the range. Diligence in training comes before everything else. That may be partly true. However, the perfect golfing athlete of today is made of more than this. This is why Luca not only spends an average of two hours per day on the range, but also a lot of time in the gym and on the golf course. 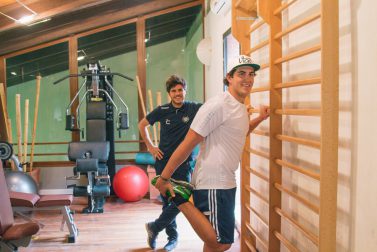 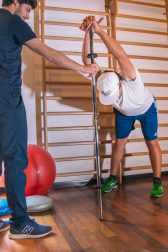 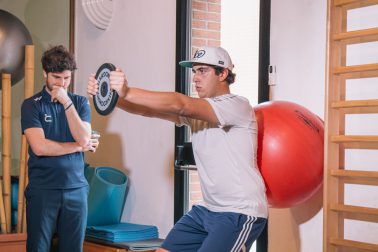 It is important to establish consistency, maximize precision and develop good senses. Luca’s greatest embarrassment, which he only reluctantly remembers, was a socket on the range where he almost hit a spectator. Today, he laughs about it and is on par with training partners such as Matteo Manassero, whom he describes as a “very good friend”. By training with one of the best players on the European Tour, Luca knows how to keep pace, even when

“Manassero still wins most of the short game challenges”, Luca remarks with a laugh

On this cool Saturday morning, around 20 people are standing around Luca, including his manager and mentor Umberto Artioli Gnoli who looks after his protégé. Every time Luca returns to his home club in Modena, he is greeted like a son coming home. Especially the children are impressed by the long shots that Luca is making on this particular day. With the driver, the Italian hits the ball almost 300 meters carry distance with a swing speed of 123 mph and a ball speed of over 180 mph. Even his “signature shot”, the punched iron 1, speeds forward at almost 170 mph after full contact with the ball. 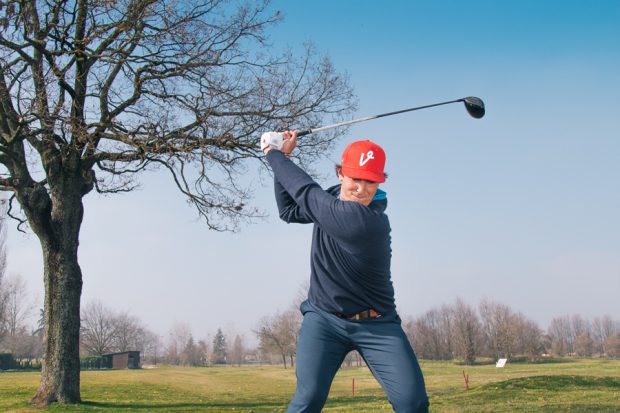 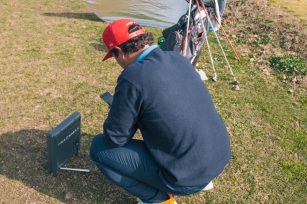 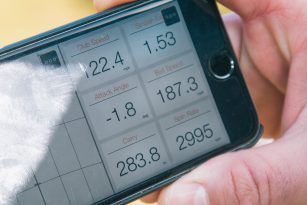 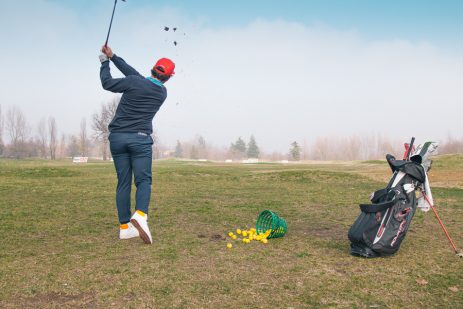 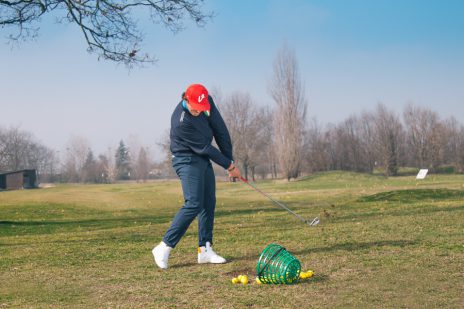 However, Luca’s actual training focus is on putting. This is where the score is decided, and self-critically, he says it is the area of play where he has the most room for improvement. 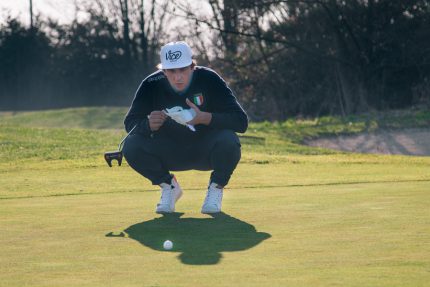 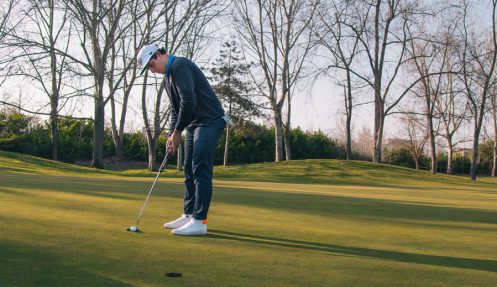 During winter, Luca can more often be found at the range working on technical aspects which are the foundation for the season; in summer, it is rather “hands-on” training on the course so that he can improve his play through practical experience.