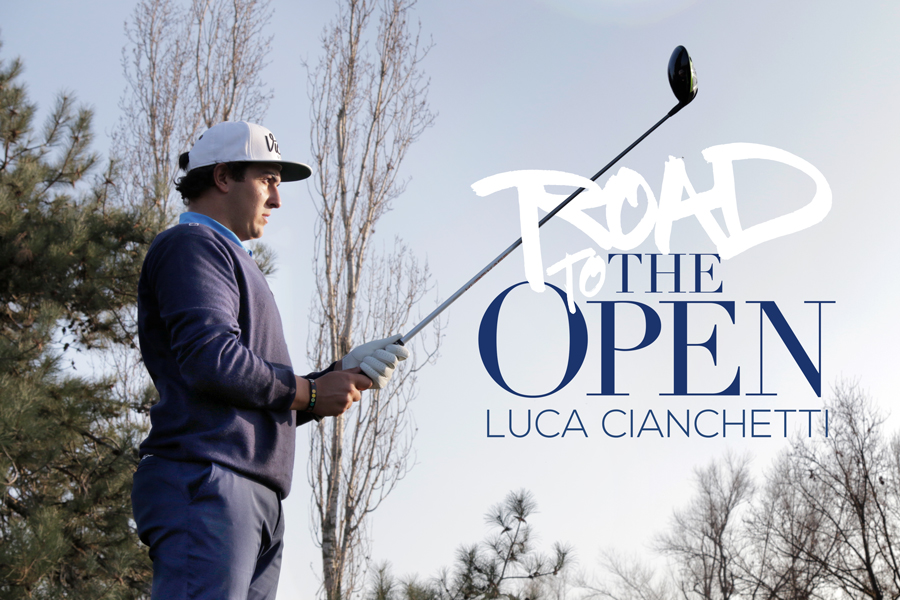 The OPEN CHAMPIONSHIP this July will be the biggest tournament yet in the young career of the exceptionally talented Luca Cianchetti – we visited the VICE player at his home and found out more about Luca and his golfing history, as the icon was originally into football.

Golf fever struck him the first time his grandpa brought him along to the golf course. At the age of ten, Luca held a golf club for the first time in Monte Cimone, a mountainous region between Modena and Florence. Back then, these were still custom-made versions for children, as there were no clubs for him.

Luca looks back fondly on the 9-hole course, describing the move to Modena for a larger facility as a logical step in becoming better, due to his increasing requirements for space and a training environment. Luca associates Modena with the steep climb of his career, the leap into the national team, and the rise to become Italy’s number one in the amateur sport. 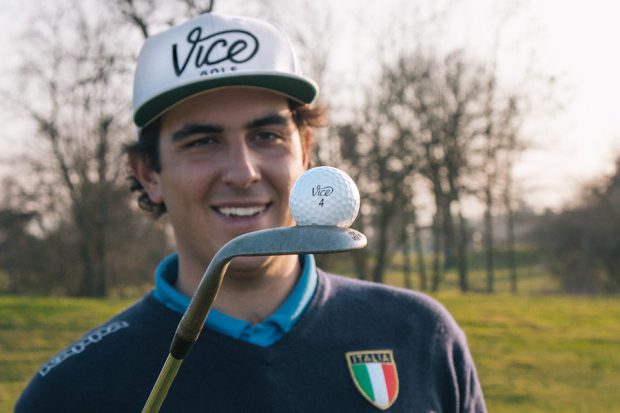 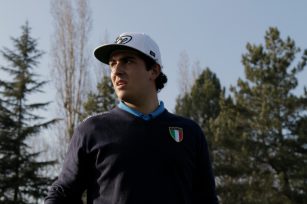 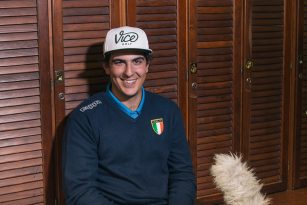 That’s the short version – the journey there was rocky and riddled with ups and downs. Luca remembers when he wasn’t one of the best in the national team.

“Yet they still sent me to tournaments throughout Europe and I began to gain experience and for the first time, I could compare with players from England, Spain, and other countries, who were all rather good”, Luca remembers.

From this moment on, Luca told himself that he had to become better so that he could beat these players. The goals of the VICE player were ambitious, but in reality, they were combined with hard work. Matteo Manassero was a strong mentor in this: Luca was first inspired by his fellow countryman on television. Now a few years later, the pair are close friends and train together. Luca enjoys competing with the best and knows how to view his chances realistically for when the pro season gets underway in July 2017. Here, talent alone is not enough, and hard work and training sessions are just as important. 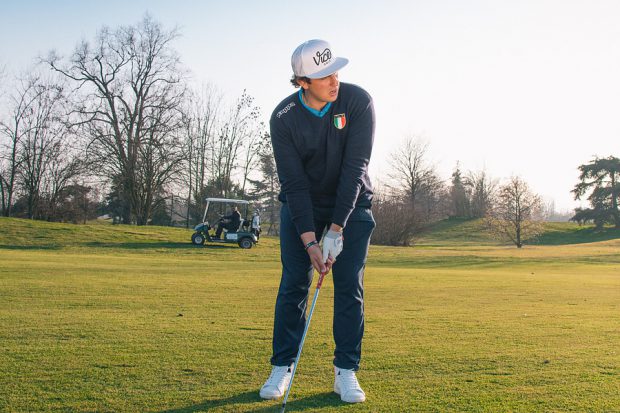 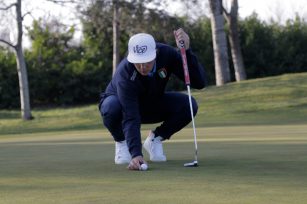 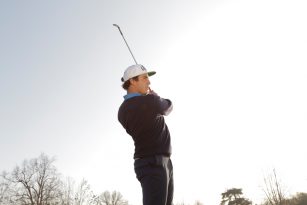 “I think with me, there’s a mixture of both – I have the talent, but I work hard too because, without hard work, you can never truly achieve your goals!”

He is more than happy to pass this motto on to the young players who admire and look up to him. Luca believes competitive golf has a lot in common with everyday life – there are good and bad moments, and you have to enjoy the good moments. You should be happy when you achieve goals and play well, and learn from bad experiences, while always coming away from them with positive aspects. 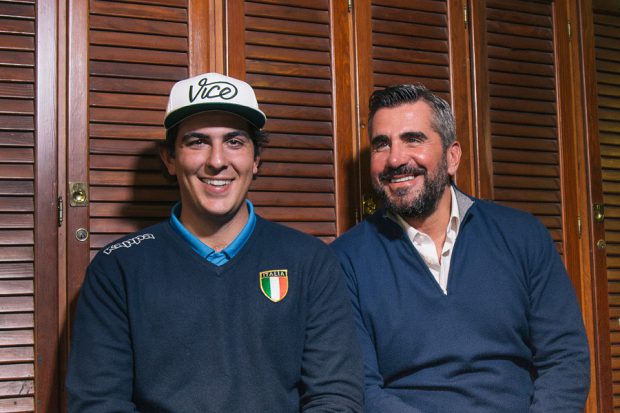 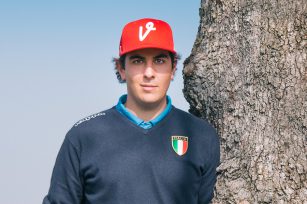 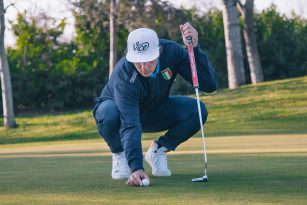 He captivates the young players with his charisma and passion, but in spite of this Luca stresses again and again how important it is for them to enjoy the sport and to develop their social contacts. Luca views it as his mission to teach young people how to cope with defeat and to make having fun the main priority in golf – “because that’s what golf is ultimately about,” says the likable player.