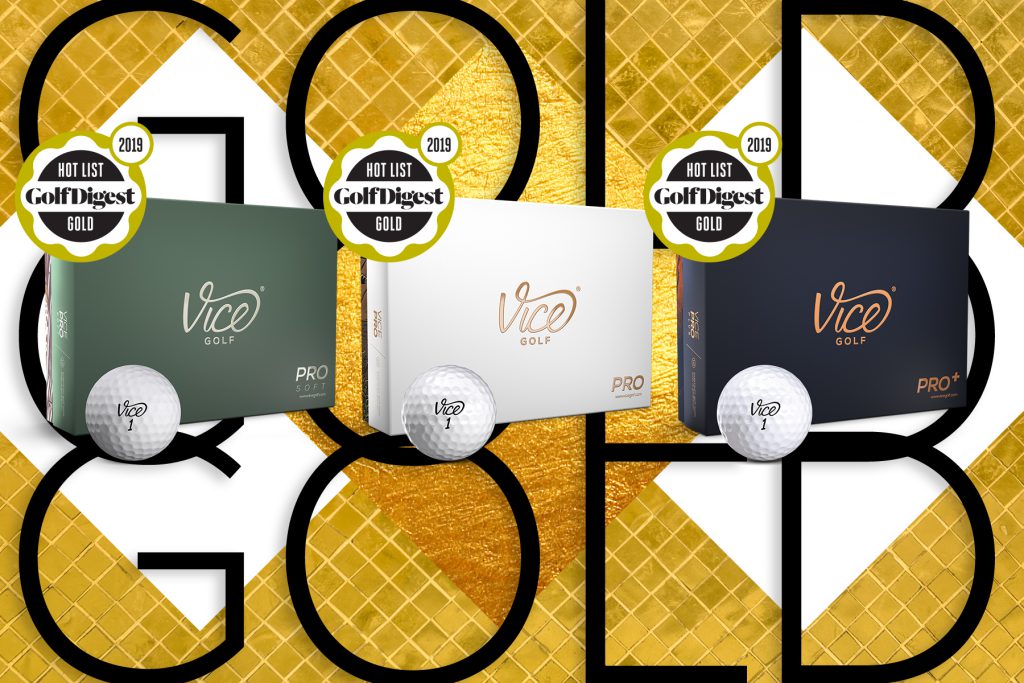 The recent awards in the Golf Digest Hotlist has created a lot of buzz. Especially the 5* rating in innovation and performance underline Vice Golf´s claim: top performance at affordable prices – a status quo update on the 2019 Vice ball models.

Several iterations of testing prototypes, adjustments, re-adjustments and on-course testing have paid off and resulted in the highest accolade in independent golf ball testing: Gold Badges in Golf Digest´s Hotlist 2019! 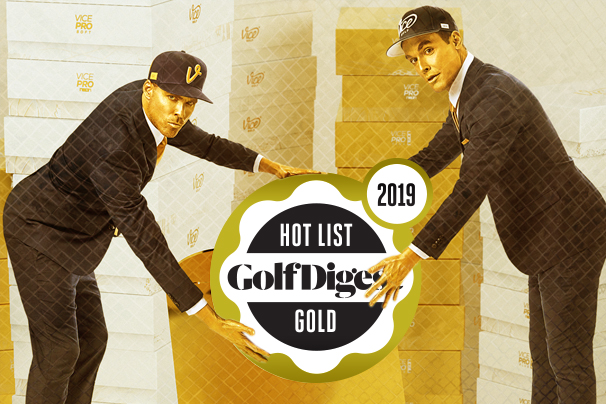 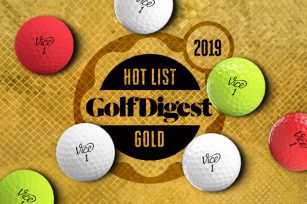 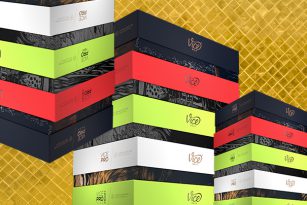 Minor additions to the mixture of the CAST URETHANE cover (so called MPDuro technology) have a positive impact on the durability and scuff resistance of the ball without changing the sticky and controllable feel of the Vice PRO PLUS model, the increased overall compression in the Vice PRO PLUS model more clearly differentiates the ball from the Vice PRO and Vice PRO SOFT. The new BJ14 coating results in even less discoloration (MXPearl Technology). This is achieved by prolonging the chemical reaction triggered by ultraviolet light on benzene which then results in the yellowing effect. Sounds boring and complicated? It´s not, but let´s focus on what is relevant for you.

“The Vice Pro Plus has never been longer off the tee and has had lower spin rates in independent testings than now”, summarizes CEO Ingo Duellmann.

Stronger Seperation between the Models

Good news is that all changes made have a positive impact on the player. From over one million customer feedback responses, we bundled the concerns, praises and remarks and started adapting the balls and found a way to increase distance off the tee for the Vice PRO PLUS further for high swing speeds without increasing dispersion. Spin rates around the green remain nearly identical for all Vice ball models as well as the low carry dispersion. If your driver swing speed ranges between 75 and 95mph, the Vice PRO SOFT will most likely benefit your game off the tee, if you are ranging between 95 and 110 mph, the Vice PRO will be your go-to guy and for the high speed swingers of 115mph+, the Vice PRO PLUS will give you extra yards off the tee. 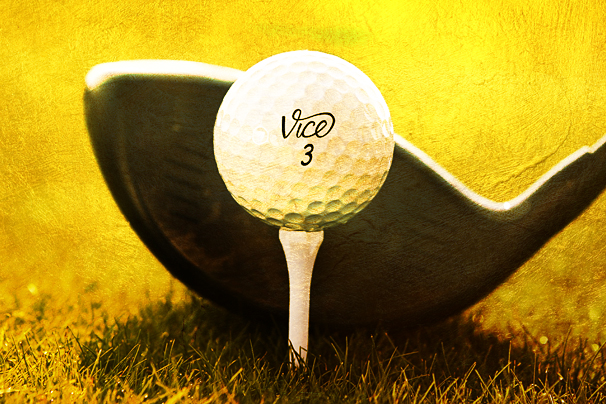 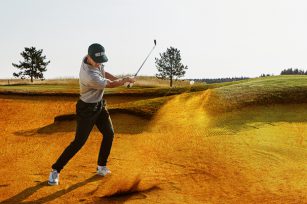 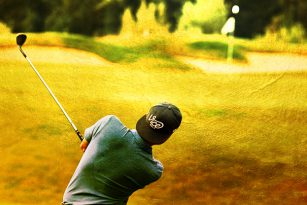 With many brands following our approach of offering the premium golf balls in different colors, our colors NEON LIME and NEON RED are still striking and well-liked by many. The optimized visibility arises by transformation of the dark or invisible spectral daylight by fluorescence into very bright, long-wavelength visible light which result in a stronger contrast between the ball and its surrounding.

Not only have we conducted extensive research and development work in the field of golfballs, we have also taken a look into developing new products besides the ball: the biggest news, however, remains a surprise… Stay tuned, keep an eye on www.vicegolf.com and start your season with Vice Golf all the way!