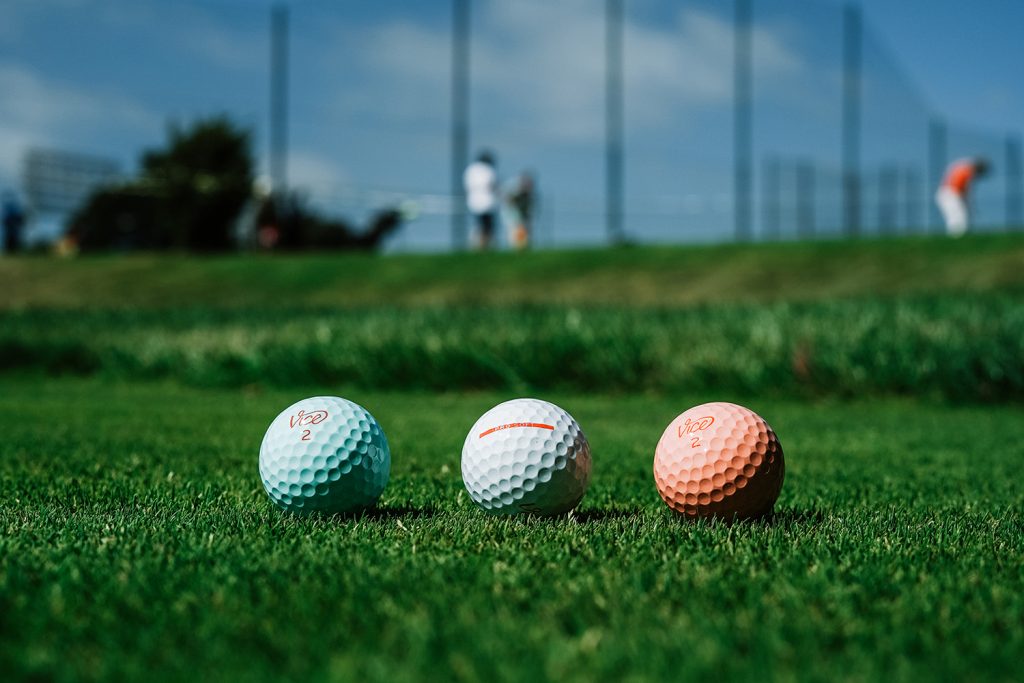 Vice golf balls are also known for their extraordinary colors – now we’re going to take it up a notch and present the Vice PRO SOFT HUE line in Living Coral, Peach Parfait and Blue Light!

When the first sample products reached the Munich office at the end of 2019, there was a lot of enthusiasm and surprise on the faces of the team. We had proven that the performance of a ball is not dependent on the ball color with our cast urethane models in NEON LIME and NEON RED – but now also in pastel summer tones?

But while testing the balls, we soon realized which colors were practical and which were not: some colors were hardly visible in the air, others could hardly be seen landing, and others were difficult to see on the fairway or in the semi-rough. Since then, there are a few golf clubs in Germany who will find Vice Golf sample balls which they will be very surprised about, but so far nobody has contacted us. In the final selection, the colors LIVING CORAL, PEACH PARFAIT and BLUE LIGHT were chosen. The colors complement each other well, stand out and are still stylishly cool when teeing up on the first tee. 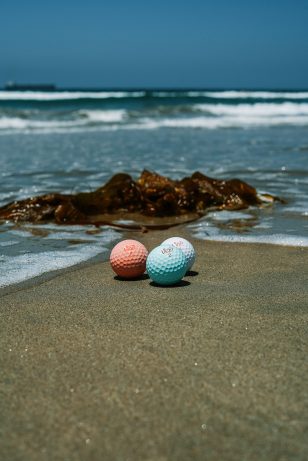 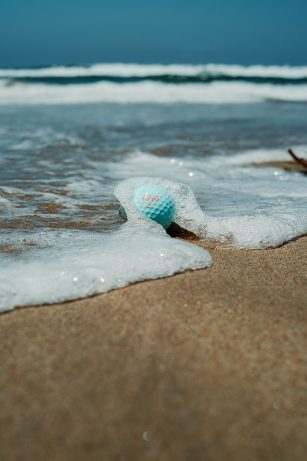 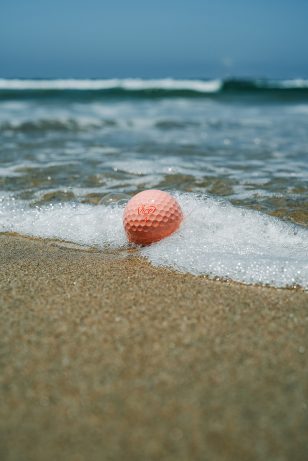 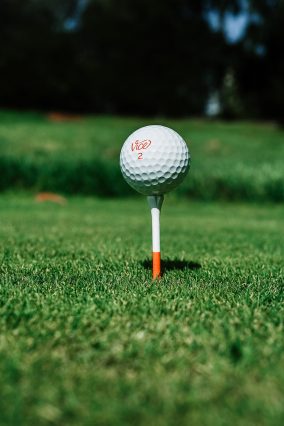 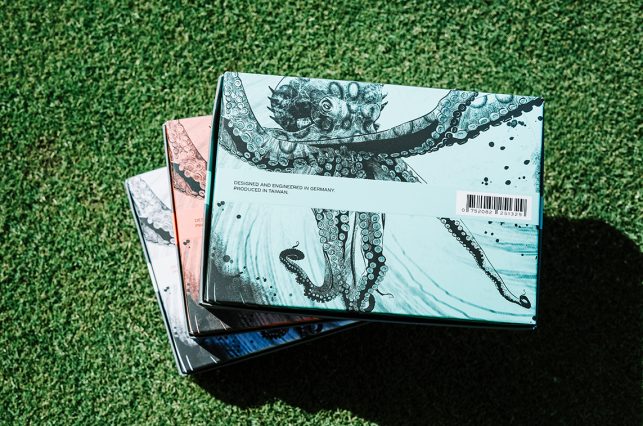 The word “Hue” denotes a shading or a color shade – with the chosen colors we aim to set subtle but eye-catching aspects. Whether relatively classic with coral-colored lettering on a white golf ball or more gaudy in peach or aqua blue – the new Vice PRO SOFT HUE series brings an absolute summer feeling to every golf course and sets new design standards: with the three ball models, Vice Golf brings even more colour and style to your golf bag and is sure to be a talking point on the first tee. 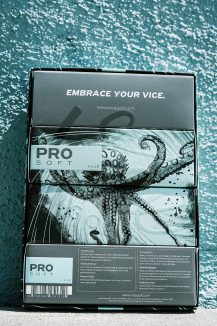 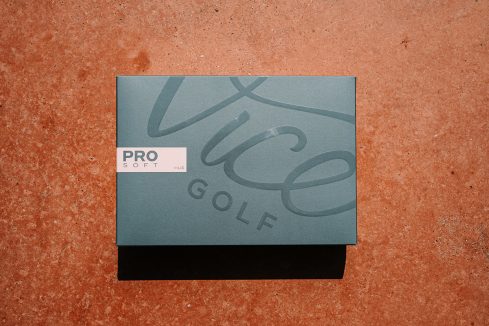 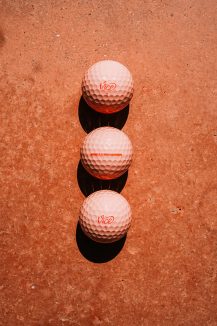 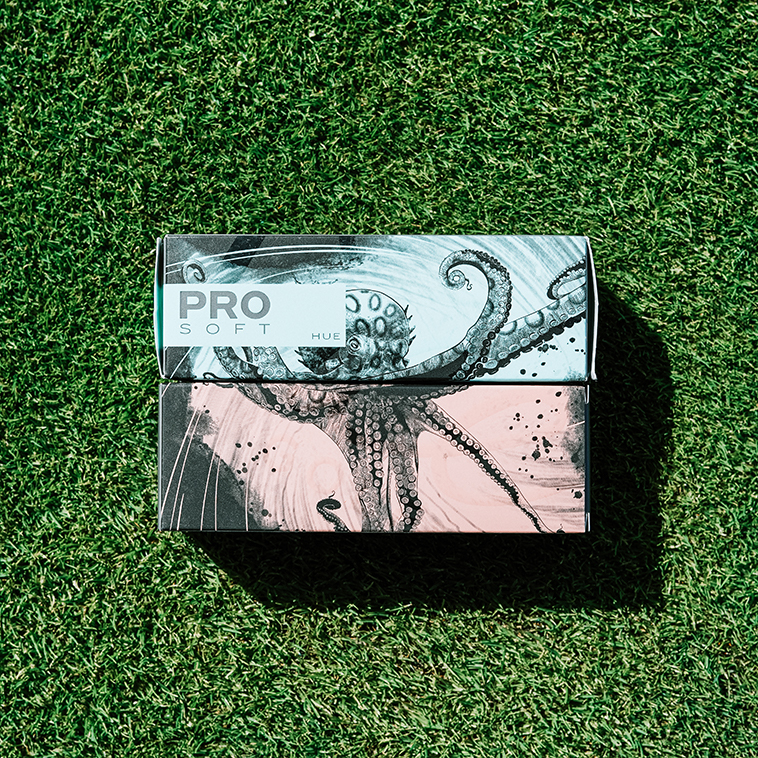 The Vice PRO SOFT HUE series is based, as the name suggests, on the Vice PRO SOFT, which was awarded the gold medal in the Golf Digest Hotlist. It is not clear from the Hotlist to what extent the colors would be awarded, too, but we offer you the golf ball that has been awarded the highest score in innovation and performance!

The three new ball models are available exclusively at www.vicegolf.com at the familiar prices between $24.95 and $34.95 per dozen, depending on the order quantity.

By the way: Men are not excluded from buying, in our test phase at the end of 2019 there was also a great demand from men – so don’t be shy!